In 2015, recognising that HIV pre-exposure prophylaxis (PrEP) has potential population-wide benefits, the World Health Organisation’s (WHO) guidelines recommend that PrEP should be offered as a choice to people who are at substantial risk of HIV infection as part of a combination HIV prevention programme. Previously, PrEP was only recommended for certain key affected populations such as sex workers, men who have sex with men and people who inject drugs. 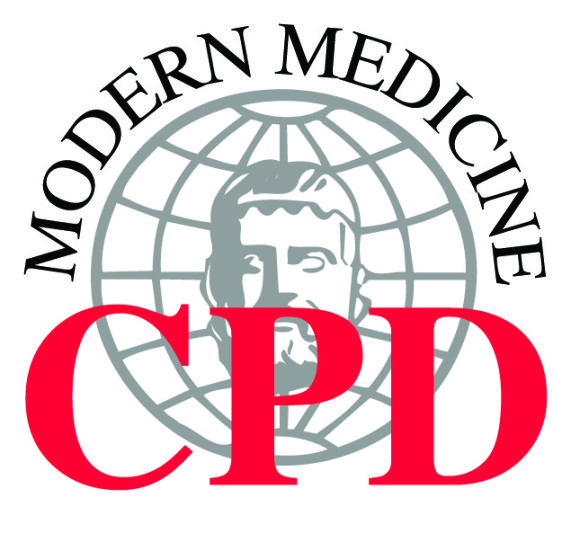